Jana Marco has been a Managing Partner of PAN Solutions since 2002.

Jana Marco studied at the School of Social Sciences of the Charles University, Prague and participated in number of academic programs around the world. In June 2007 has graduated at the Institute of Finance and Administration. Between 1990 and 1992, she was a member of the Czechoslovak Federal Assembly. Between 1993 and 1997 she was a spokesperson for the Civic Democratic Party and from 1996 to 1998 she was also a member of the Chamber of Deputies of the Czech Republic. She participated in the parliamentary committees for Defence and Security, on Foreign Affairs and on Science, Education, Culture, Youth and Sport and in the Media Commission. From 1998 to 2001, she has been a top manager at the Prague Stock Exchange. In 2002, Jana Marco together with partners established PAN Solutions. Since 2010 she lectures at the Institute of Law and Juridical Sciences. 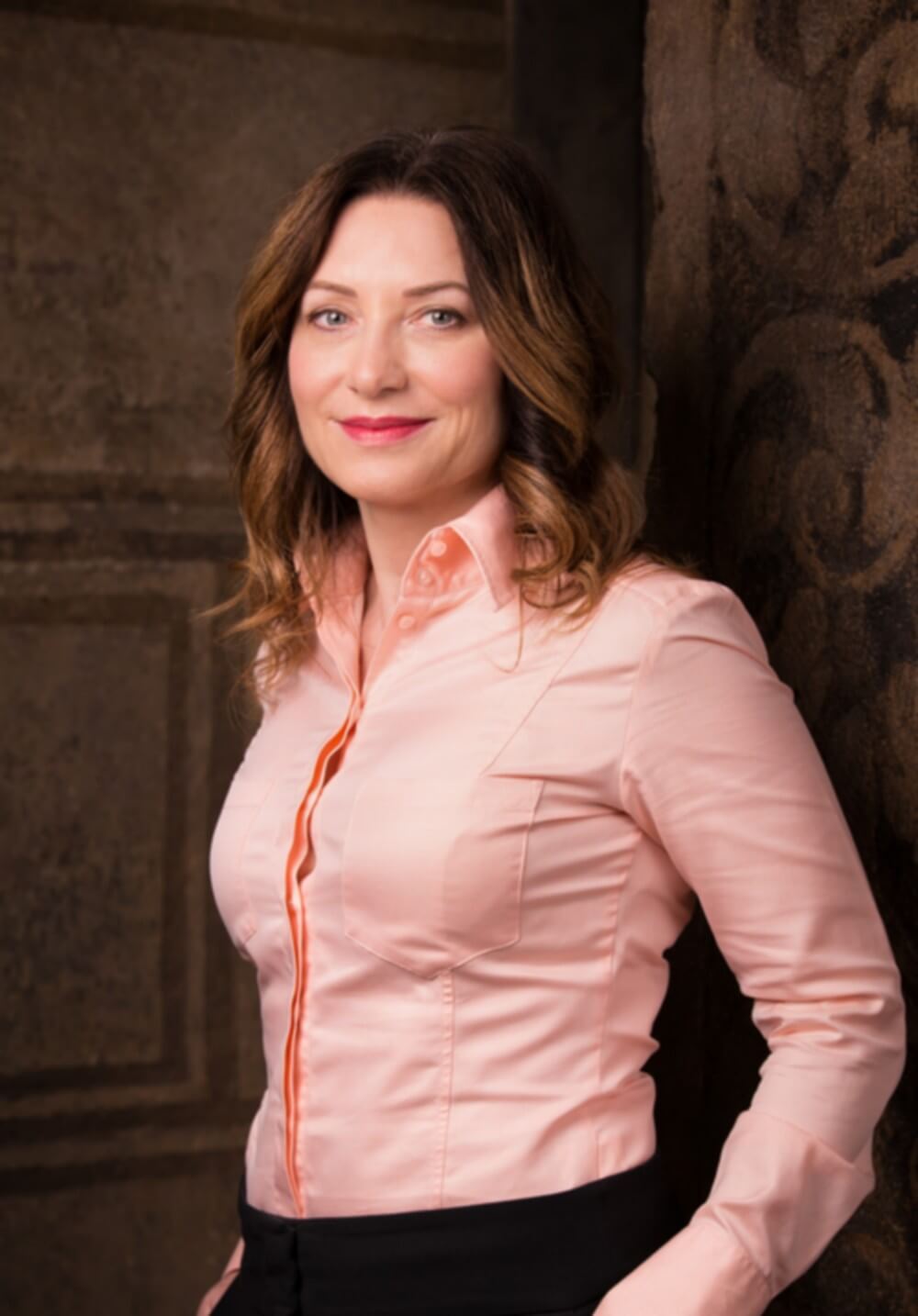 Manage Cookies Agreement
To provide the best possible service, we use technologies such as cookies to store and / or access device information. Consent to these technologies will allow us to process data such as crawling behavior or unique IDs on this site. Disagreement or withdrawal of consent may adversely affect certain features and functions.
Manage options Manage services Manage vendors Read more about these purposes
Show preferences
{title} {title} {title}